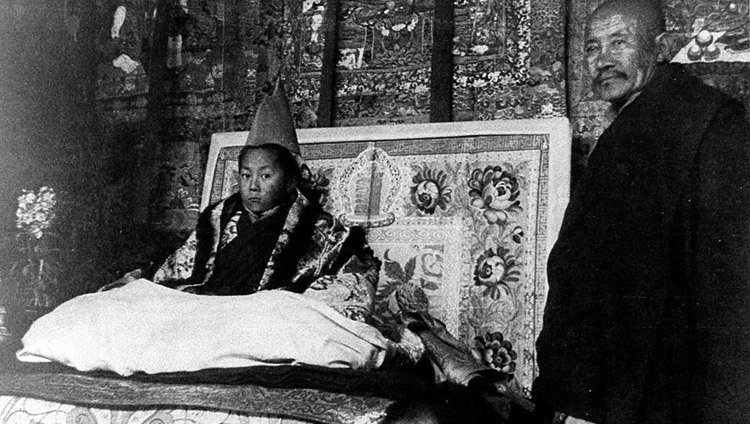 1940 / Begins monastic education at the age of five

16 December 1950 / Departs Lhasa for Dromo because of Chinese threat 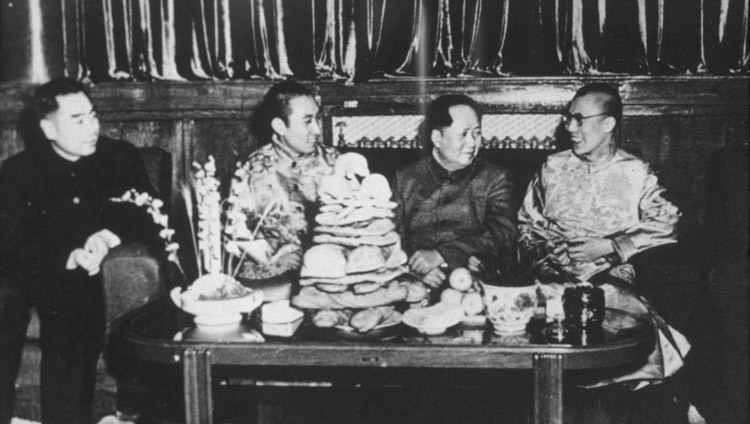 July 1954 to June 1955 / Visits China for peace talks and meets with Mao Zedong and other Chinese leaders, including Chou En-Lai, Chu Teh and Deng Xiaoping

10 March 1959 / Tens of thousands of Tibetans gathered in front of Norbulingka Palace, Lhasa to prevent His Holiness from going to a performance at the Chinese Army Camp in Lhasa. Tibetan People's Uprising begins in Lhasa.

17 March 1959 / Escapes at night from Norbulingka Palace in Lhasa 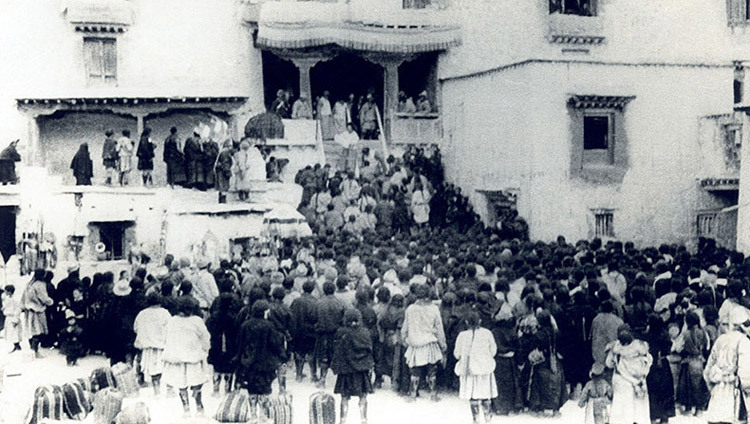 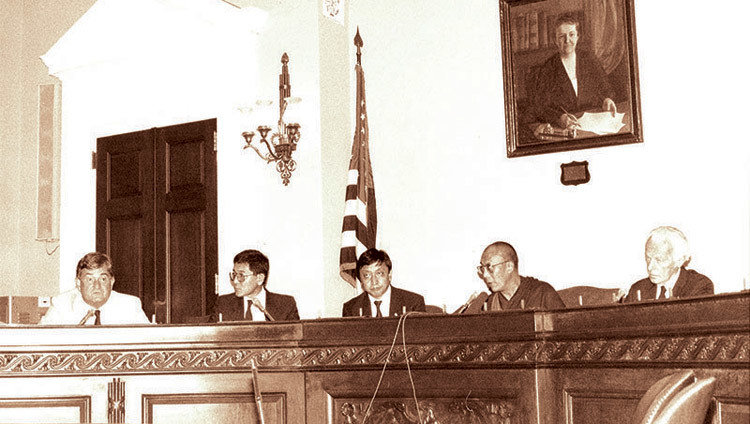 June 1988 / Delivers historic Strasbourg Proposal for Tibet in Strasbourg, France to members of the European Parliament

1992 / Initiates a number of additional major democratic steps, including the direct elections of Kalons (Ministers) by the Assembly of Tibetan People's Deputies and the establishment of a judiciary branch. Previously Kalons appointed directly by His Holiness.

March & May 2011 / On March 14 His Holiness the Dalai Lama sends a letter to the Assembly of Tibetan People's Deputies (Tibetan Parliament in exile) requesting them to devolve his temporal power. On May 29 His Holiness signs into law the formal transfer of his temporal power to the democratically elected leader. This brings to an end the 368-year old tradition of the Dalai Lamas being both spiritual and temporal head of Tibet.